There are certain models out there that have risen to fame through their on-screen exploits, cementing themselves as classics in popular culture forever. The development of the muscle car in the 60s and 70s brought with it the first truly thrilling action scenes in Hollywood movies in the form of car chases, and we’ve never looked back since! At JD’s Auto Repair, we love to indulge in the classics, which is why we’ve put together our own list of the top 5 most iconic classic cars from Hollywood movies. The 1981 classic, Cannonball Run, was a comedy starring Burt Reynolds, Roger Moore, Farrah Fawcett, and of course, one of the most outrageous sports cars to grace the automotive world! The Lamborghini Countach is driven by Tara Buckman and Marcie Thatcher’s characters, and this was one of the first times that a modern style sports supercar featured in a Hollywood movie. 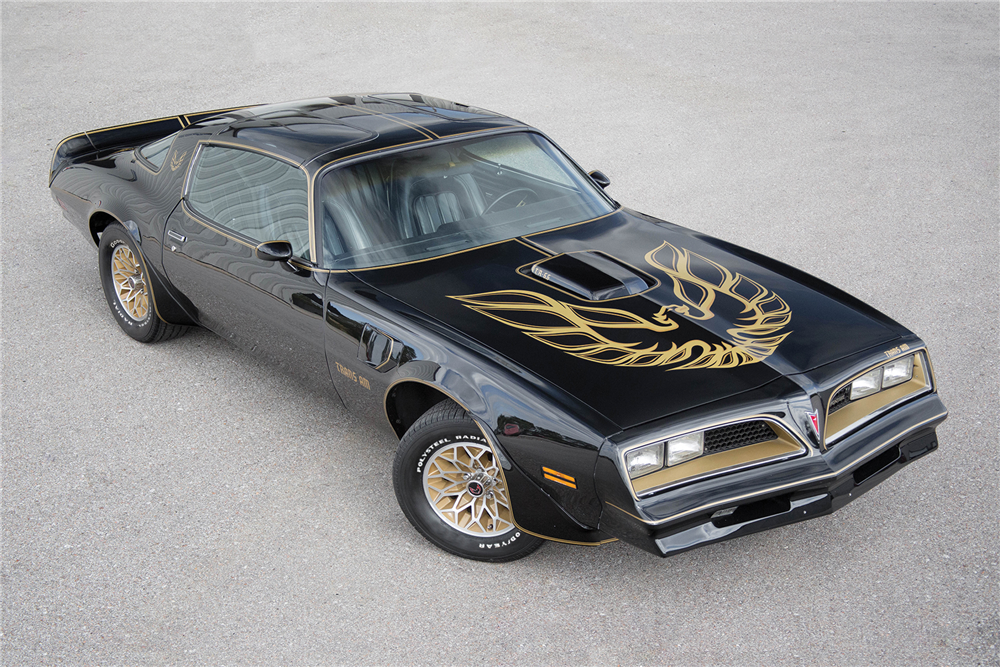 Another classic comedy for you here, featuring one of the most era-defining muscle cars of the 70s. The 1977 black Pontiac Trans Am driven by Bandit (Burt Reynolds) is thrown around corners and jumped over bridges as its roaring engine basically serves as a soundtrack to this movie! The movie brought the car to fame, with sales leaping by about 30,000 from 1977 to 1978, and a further 24,000 by 1979! This list wouldn’t be complete without this one, and if you’re lucky enough to see one rolling down the freeway, it instantly casts your mind back to this American classic. The high profile (for the time) car chases in this movie helped define this type of scene for future movies, and the Charger was at center stage the whole way through! While the movie may not have necessarily increased sales as they were already so high, it certainly helped cement this one as a true on-screen American classic. 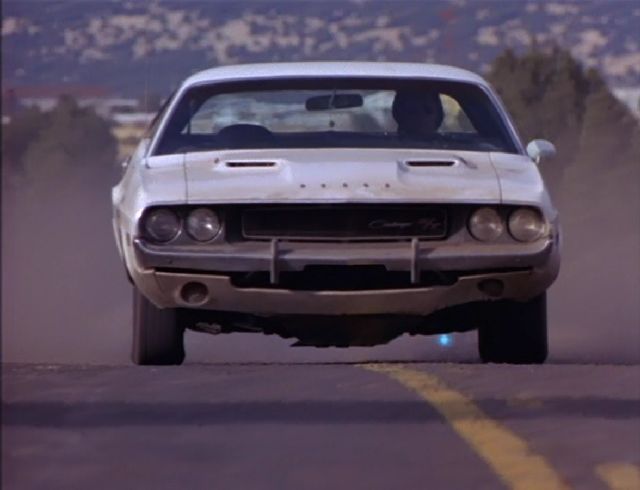 Dodge has obviously done well out of Hollywood! The car is used in the classic movie Vanishing Point where Barry Newman’s character bets that he can drive from Denver to San Fran in less than 15 hours – so the whole movie is basically about the car! The epic stunts, constant high-speed driving scenes, and the imagery evoked by the American wilderness racing by in the blurred background made the car the true star of this movie!

Possibly the greatest driving movie of all time, it truly put the Mustang in the history books. With Steve McQueen at the wheel, it was never in doubt that this one would be our number one, but even without him, the car and the way that this movie was shot on the streets of San Francisco makes it an absolute pleasure to watch over and over. The simplistic stripped back look of the Highland Green Mustang they used oozed class while keeping that mean machine look that any muscle car should have. This is why it’s our number one!

How Technology is Changing the Way We Buy and Sell Cars

Is the Love for Classic Cars Dying Down? Certainly Not!